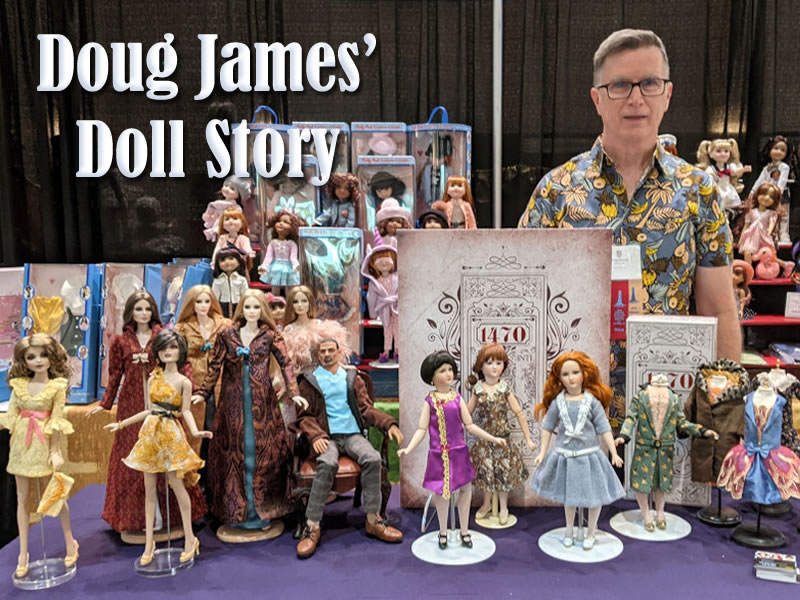 Description:
Doug James is a long-time doll designer and theatrical and film costumer. He’s worked with several companies and doll lines, including Gene Marshall and Integrity Toys. He also formed his own company and released his own lines of 16- and 19-inch fashion dolls. Join Doug James as he shares his fascinating story.

Invitations:
All the members of Region 13 will receive an invitation automatically. If you belong to another region, just contact Valarie Moyer (ufdcrd13@ufdc.org) or Rita Vasta (dollphd@aol.com) and request an invitation. All are welcome!

The United Federation of Doll Clubs (UFDC) is a non-profit organization with the goal of being the foremost in research, education, conservation, collecting, and appreciation of dolls.