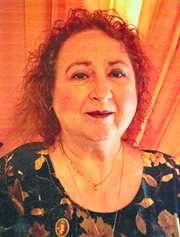 Cynthia Orgeron has been a member of UFDC since 1974. She has been the Recipient of two Awards of Excellence; Protection & Preservation of Dolls, 1996 and Philanthropic Endeavors Through Dolls, 2004.

For conventions in New Orleans in past years, she chaired several meal events. Cynthia's love and support of UFDC is evident by the many ways she has served our organization. 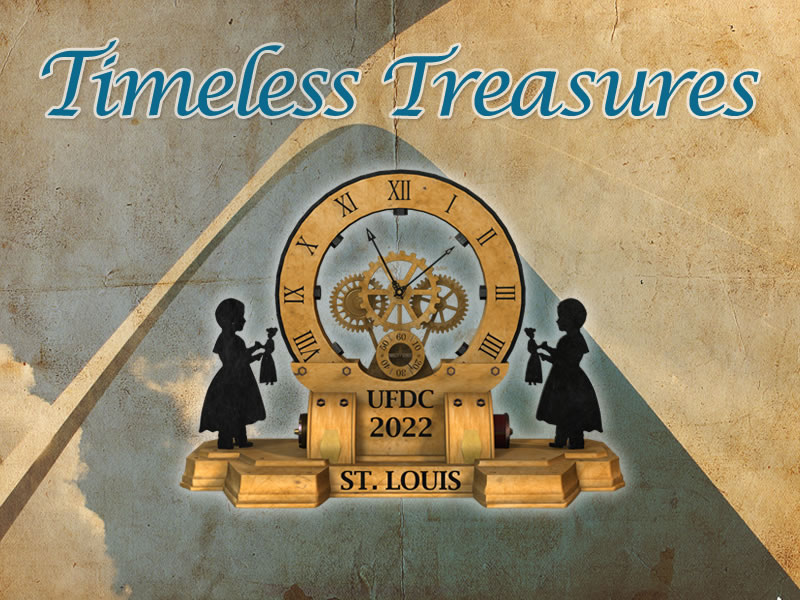 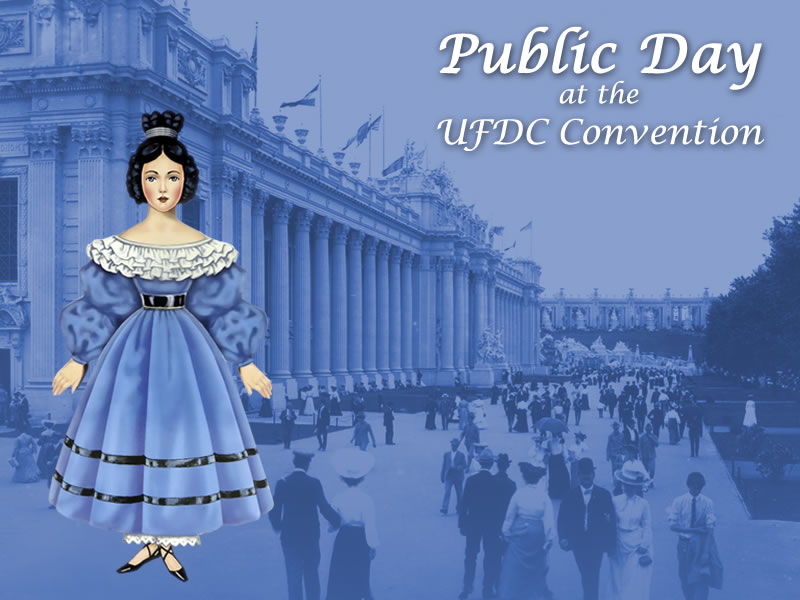